BVD is a virus that causes reproductive and immunosuppressive problems within both beef and dairy herds.

It is actually a misnomer - BVD stands for Bovine Viral Diarrhoea but this is a clinical sign that we rarely see. Many dairy herd contracts will now require BVD testing of all calves born on farm while many of our beef farmers are part of voluntary schemes. Other farms perhaps test infrequently to confirm they remain clear of disease but not signed up to a specific scheme. Red Tractor are introducing new BVD requirements for beef herds next year so why does the industry care so much about eradicating this virus?

BVD virus can spread via the presence of transient infection (the method in which most viral diseases spread) or persistent infection (the more common route for BVD which can be hard to understand). There are equivalent diseases in sheep (Border disease) and pigs (Classical Swine Fever). While each type predominantly only infects the related species there has been some evidence of spread of the related viruses between sheep and cattle which can complicate eradication schemes.

BVD virus mainly spreads by creating Persistently Infected (PI) calves. These are formed when a cow is infected with BVD during the first 100 days of gestation. The calf’s immune system will recognise the virus as part of its own make up meaning the disease will replicate without being recognised by the immune system. Traditionally it was assumed that PI calves would quickly become sick and die but many will survive for a prolonged period in the herd and may even reach breeding age – when they will produce another PI calf. These PIs are responsible for the majority of infection on farms and their presence is the most important factor in the continuation of BVD. They can spread the virus via nasal discharge, saliva, semen, faeces, milk, urine, blood, vaginal and fetal discharge; the main route is aerosol or nose to nose contact. In Germany there has even been evidence of vets spreading the disease between farms on their equipment and cars(!) The possible outcomes of BVD infection are demonstrated in the schematic below. 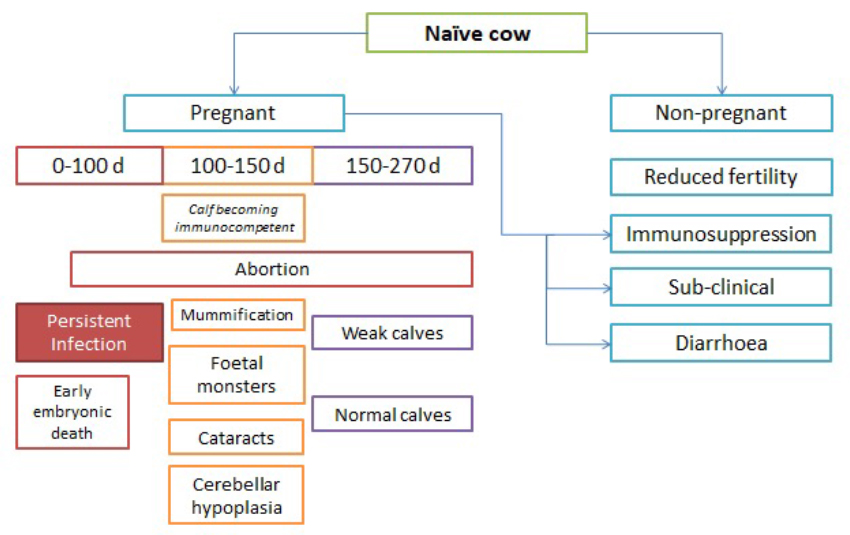 BVD causes a wide variety of clinical signs – some are directly caused by the virus but most are due to secondary infection due to suppression of immunity. Clinical signs include:

Much like for COVID-19, testing for BVD can look to find evidence of previous infection (antibodies) or evidence of current infection (antigen/PCR). There are some basic concepts which help understand what we can achieve from testing:

There are a few types of testing commonly utilised by vets:

There is no treatment for BVD. Animals that are transiently infected will develop a natural immunity while animals that are identified as PIs must be culled immediately. It can be tempting to keep a seemingly healthy PI in the hope that you can finish it, but it will be constantly shedding large amounts of the virus. PI animals in contact with pregnant cows will produce more PIs and when in contact with non-pregnant animals will cause immune-suppression and thus cost money.

Recent estimates of the cost of BVD in Ireland (before the introduction of their eradication scheme) were €29.1 million for the national beef suckler herd. In the UK it is estimated that a 100 cow suckler herd with no BVD control over 10 years will cost £6000+/year.

The good news is that we can vaccinate for BVD, the bad news is that we cannot simply vaccinate our way out of a problem. Vaccination will protect the majority of cows but if a PI is present then the viral load can still overwhelm the vaccine antibodies and cause disease (like we are currently seeing with COVID-19!). PIs will not respond to vaccination so will continue to spread disease. We are largely unable to distinguish vaccinated animals from those naturally infected with BVD which can make it hard to know if we are successfully eradicating the disease. This means that while vaccination can play a part in BVD eradication it must be done in combination with excellent biosecurity and sensible testing strategies including testing animals to buy in. If vaccinating while attempting to eradicate BVD then testing to determine the herd status needs to be carried out before the vaccine has been given – generally we advise a check test and then to vaccinate the heifers before breeding but strategies vary between farms so please discuss this with your vet! 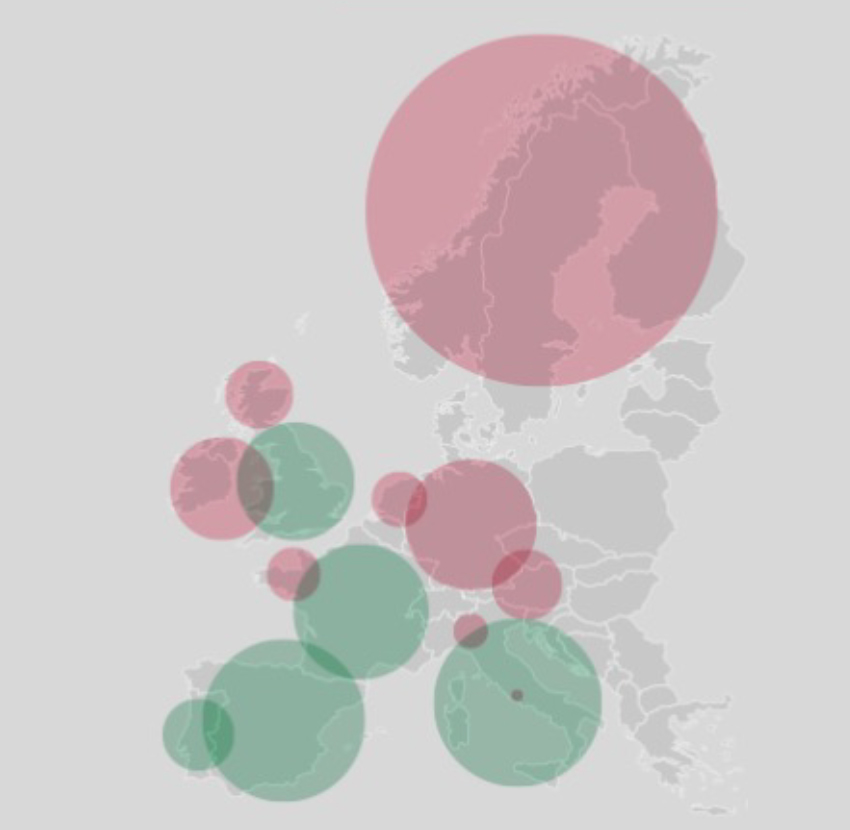 BVD eradication in England and Wales is still voluntary but there are compulsory schemes in Scotland and across Ireland as well as across much of Europe. In Northern Ireland the prevalence of BVD has now been reduced from 54% to only 0.3% and in Scotland any farm that has a PI is given a ‘not negative’ status meaning they cannot move cattle off farm until the PI is removed. BVDFree England can be joined by farmers online and it utilises ‘check tests’ (see above) to determine status within a herd and then monitor this going forward. It is highly like that a compulsory scheme will be required in England in the next 5 years so it is worth signing up early to be ahead of the game! In the first year of BVDFree England 10% of cattle were positive for antibodies meaning they had been exposed to a PI calf in their lifetime. Wales has now screened over 80% of their herds for BVD but BVDFree England currently has <50% of breeding cattle registered so there is still some way to go.

From 2022 Red Tractor is introducing new Beef requirements to combine with their Dairy requirements in terms of BVD. These mean that all cattle farmers must have a plan to eliminate BVD from their herd and subsequently prevent its reintroduction. It is recommended that this is done through a national programme. As discussed above, in addition to farm compliance and the risk of future legislation, BVD is estimated to cost between £13 and £31 per cow meaning that there is a significant financial benefit to being BVD Free. 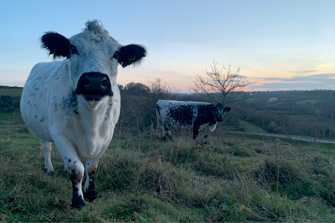 Keep up to date with the latest news from the farming industry. Download our latest newsletter.

We would love to hear from you

Contact our farm department for a quality service to the farmers of Wiltshire, Hampshire, Dorset, Sussex, Surrey and Kent.